How to avoid water hammer in reverse osmosis equipment operation?

A water hammer is a sudden power failure or when the valve is closed too quickly, due to the inertia of the pressure water flow, producing a water shock wave, just like a hammer strike, a so-called water hammer. The force generated by the water shock wave back and forth can sometimes be very large, thus damaging the valve and pump.

The water hammer effect is very destructive:
too high pressure will cause the rupture of the pipe and vice versa,
too low pressure will lead to the deflation of the pipe, and will also damage the valve and the fixed parts.

When the power is cut off and stopped, the potential energy of the pumping system will overcome the inertia of the motor and order the system to stop sharply, which will also cause the pressure shock and water hammer effect.

Reverse osmosis equipment is typical hydrodynamic equipment, membrane components as an organic material original, its strength is far less than the steel casting pump valve and other metal parts, the face of water hammer, the same will be damaged, and this destructive physical damage is usually irreparable, so it is necessary to prevent water hammer.

A waste incineration power plant operates a set of demineralized water equipment with a process flow of UF+RO+EDI.

The raw water is surface water, and the average conductivity during operation is about 500μs/cm, and the RO membrane has been used for nearly one year. Reverse osmosis produced water conductivity is basically able to stabilize between 8-9μs/cm.

However, in the afternoon of November 29, 2020, the two sets of reverse osmosis equipment of sites A, and B both appeared in a short period of time after the high-pressure pump start suddenly shut down.

At the same time, the pump frequency, high-pressure pump pressure, and produced water conductance showed drastic fluctuations at the same time. As shown in the figure below.

The end result of the water hammer is that the desalination rate of the reverse osmosis membrane deteriorates and the conductivity of the produced water increases abnormally and irreversibly. This indicates that the reverse osmosis membrane element was damaged and could only be replaced, which is a rare water hammer phenomenon that can be directly observed through data.

As for why this pump suddenly stopped, the cause was not found on site. It is recommended that the customer try to install a variable frequency start-stop system to the high-pressure pump to prevent water hammer damage to the equipment.

“Water hammer” is due to the pressure vessel mixed with air, in the start-up device did not use the necessary means to remove the air in the vessel, so that the high-pressure water mixed with air to the vessel when the movement of violent vibration, serious will be the membrane element smashed, bringing irrecoverable damage.

The general preventive measures taken are

2, In the mode of operation to avoid, such as in the start of the inlet valve closed or closed small, and then slowly open the valve until it reaches the system working pressure.

3, The use of control to prevent avoid, such as the use of PLC control of an electric slow door to open the valve in a few tens of seconds of time.

The above points are often used in the application of engineering measures, can be adopted can also be used according to the actual situation a few points, it is worth noting that no matter which project point 4 is necessary. 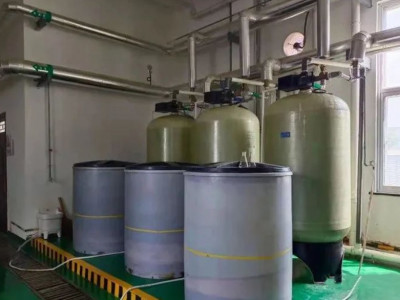 What are the factors affecting the price of RO plant

What are the different methods of pretreatment technology before running a reverse osmosis plant?

The high-pressure pump of the reverse osmosis plant may cause the unit to malfunction even if there is a very short interruption in operation. 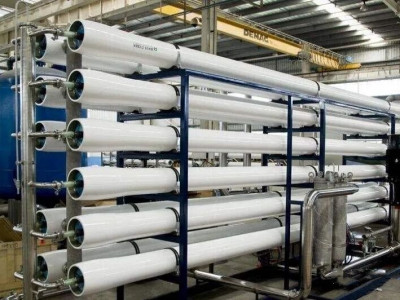 What do you want to know about reverse osmosis concentrated water treatment ideas and process options? 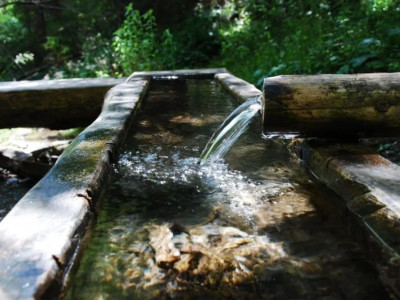 What is the difference between pure drinking water and mineral water and what process is used?