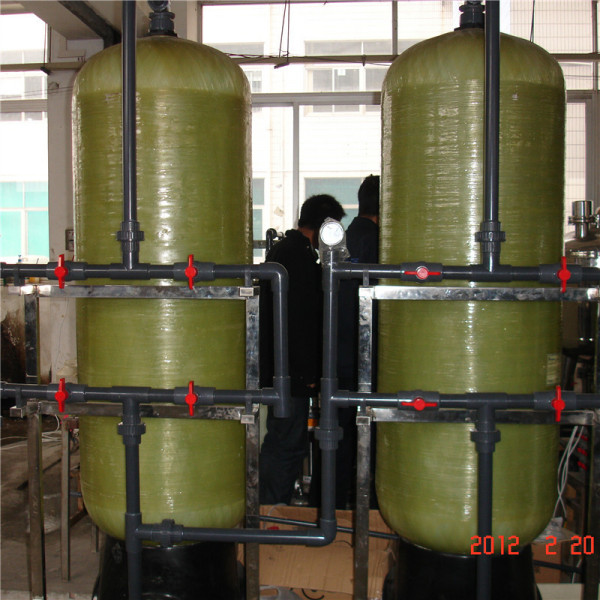 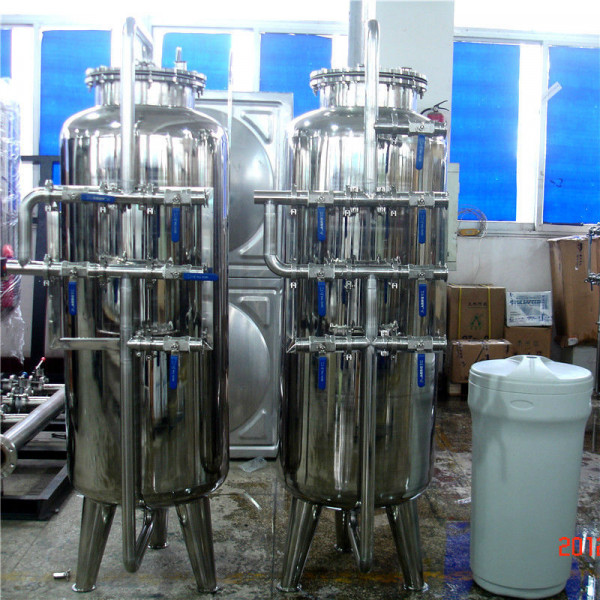 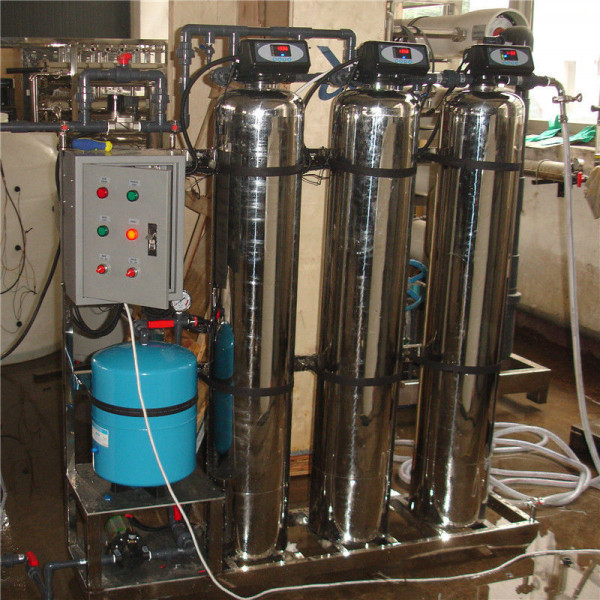 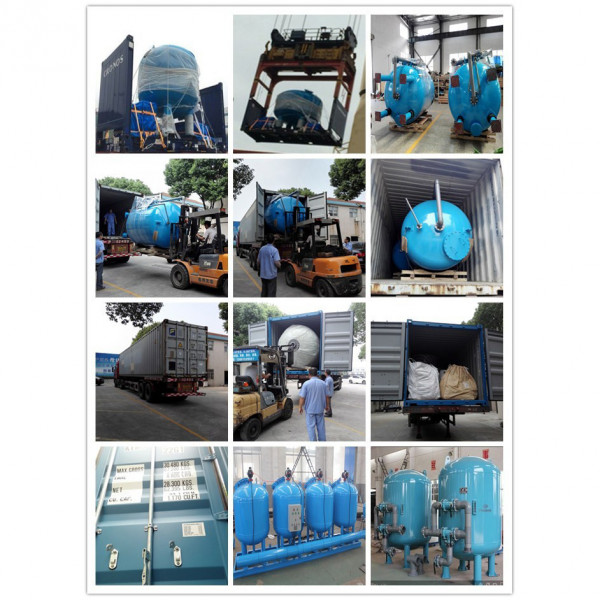 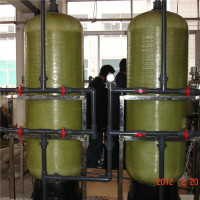 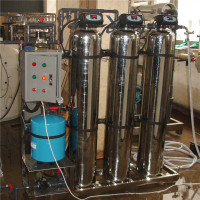 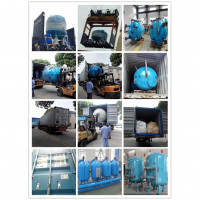 Agua RO pressure filters clear water by removing suspended particles, unpleasant smells and odors, turbidity, sediment, iron and unwanted colors, all of which are commonly found in surface water. They can be used for a variety of services including: industrial, municipal and institutional applications.

Sand filtration is effective in removing dirt, silt, rust and other suspended particles of about 5 to 15 microns in the stream.

The multimedia filter contains multiple types of media and gravel under the bedding. Multimedia filtering is an effective design concept. The coarse medium layer at the top of the tank traps large particles, which are then trapped into the finer medium layer of the deeper bed. Because removal is carried out throughout the bed, the result is highly efficient filtration. Multimedia depth filters usually remove particles 5-15 microns or larger. All media contained in our filters are carefully selected for size, so that they remain layered during backwashing and rinsing. An automatic backwash system removes contaminants that remain in the filter bed and flushes them down the drain.

Activated carbon media can be used not only to remove odors, odors, organic pollutants and chlorine, but also in many drinking water applications.

One of the most common applications of activated carbon filters is to reduce the undesirable taste and smell present in many chlorinated water supplies. Over the years, activated carbon has been successful in reducing free chlorine in water supplies. The end product is clean, fresh water, with no unpleasant taste or odor characteristics. Carbon backwash filters can be effective in a wide range of applications, from pretreatment of other water purification systems to separate treatment equipment used to remove specific impurities. 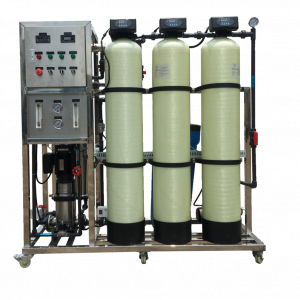 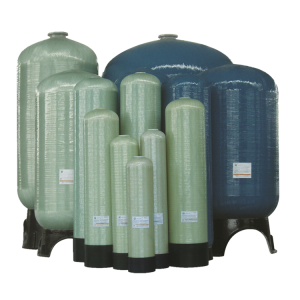 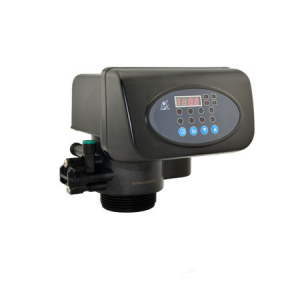